This is a guest post by educator and VoiceThreader, Justin Miller. 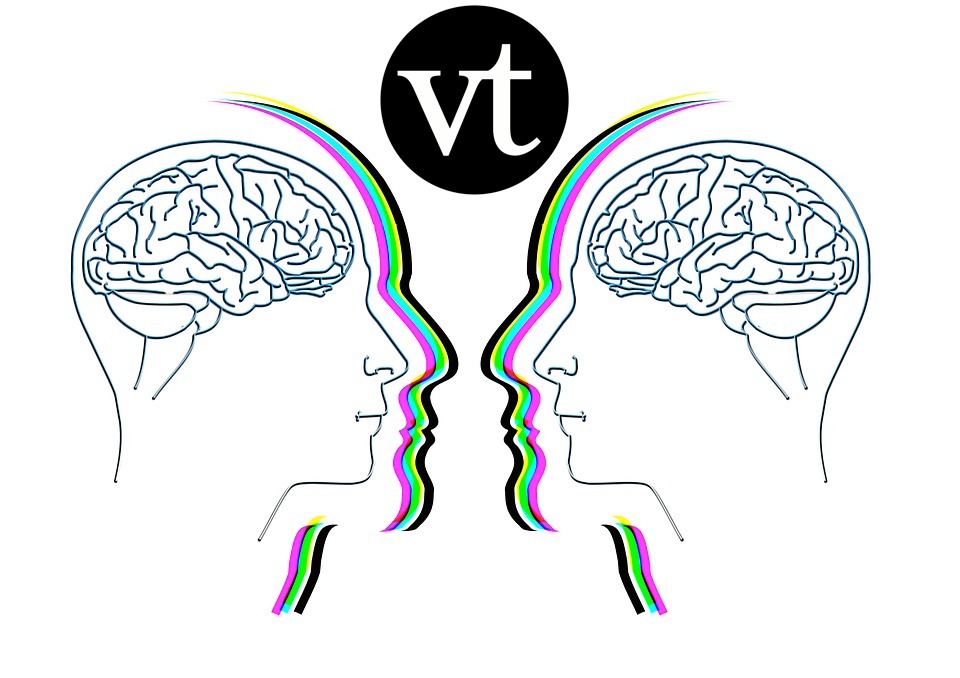 The first in-depth classroom activity I did in VoiceThread was to have my students hold an inter-class debate. I was excited by the concept of having a debate between students in different classes. I determined the topic and had students select sides by a coin flip. The students researched their arguments in groups of three or four. Each class had six arguments: an opening statement, four supporting arguments, and a closing statement. When a group of students found a supporting argument they wanted, they submitted it to me. I then had them post it, along with the sources they were using on the whiteboard to avoid repetition.

It took my 8th graders four class periods to research, write out, and revise their arguments. They also researched potential arguments of their opponents. The actual debate lasted two days. Day one groups recorded their arguments and day two was rebuttals. Students were allowed up to two minutes per argument. When engaging in a VoiceThread debate, I found video to be more powerful than audio. Not all students were comfortable being videotaped, so I encouraged but didn’t force the issue.

Some groups had a single speaker videoing their arguments. Others split the work. Students that didn’t take a speaking role did the bulk the rebuttal preparations. Arguments were recorded in moderation mode. The purpose was so that the later class didn’t have an advantage of knowing what the first class was doing. The second day moderation was removed. Groups were not given additional time to research. After hearing the other side’s prepared argument, students were given the chance to volunteer up to a one-minute rebuttal. They were allowed to use any notes they had to assist in the rebuttal.

The new reply feature in VoiceThread is excellent for rebuttals, students can reply directly to the argument they want to rebut. In the past I only allowed one rebuttal. This year I may allow multiple rebuttals and keep the strongest two.

The original debate I judged. However, this year I plan to have a mixture of neutral students, administrators and teachers as surprise judges. The judges will reveal themselves on VoiceThread. The judges will provide reasoning for their decision via VoiceThread. Judges will be provided a scorecard with a rubric on how to judge the winner.

My original debate was just a single slide with a photo and the debate topic on it. However, this year I am considering giving each argument its own page. This way each group can design their own still background for their argument. The thought process behind this is that it allows the groups to add a visual element. Another consideration is to allow each debate team the use of one brief video clip. Students would be required to explain or expand on how the clip bolsters their argument.

Justin Miller is in his 10th year as a social studies teacher at Franklin Middle School in Somerset, New Jersey. His Twitter Account is @JustinSMiller

Enter your email to be notified of new blog posts